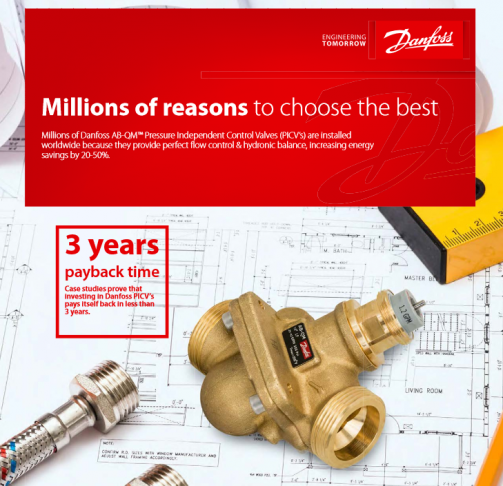 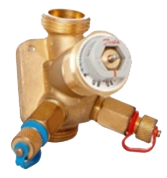 Despite all the innovations in the field of HVAC efficiencies, it is still challenging to optimise HVAC systems so that they are consistently able to operate at their optimum efficiency. The Danfoss AB-QM pressure independent balancing and control valve (PIBCV) enables HVAC systems to stay automatically optimised delivering significant energy savings. The AB-QM valve also makes system commis- sioning quick and easy for the installer and helps reduce the overall capital cost of HVAC systems. 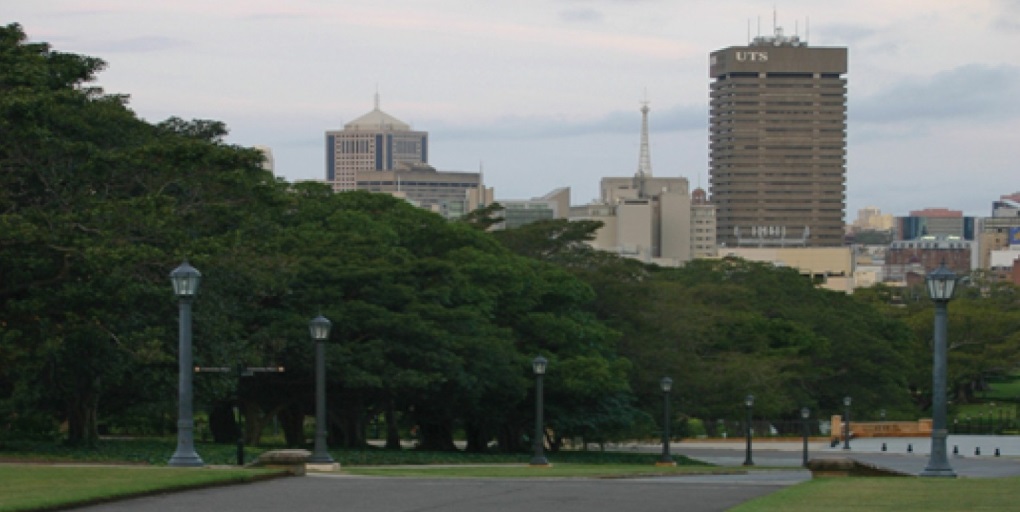 Founded in 1981, the UTS is located in the heart of the city of Sydney and has been long-standing for over three decades attracting both local and international students.

A test case was conducted by Devex Systems & Danfoss comparing two rooms positioned side by side to each other.

Room C1.11 and Room C1.13 in Building 5 (Business School) on the Ultimo Campus. The two rooms were identical in size and heat load. Each room was serviced with its own (identical) fan coil unit located above the ceiling space in the adjoining corridor.

The data was recorded in 5 minute intervals and stored on an SD card which was later analysed with a tool developed specifically for the Hydronic Analyser.

The data comparing the two rooms was gathered over a period of 2 weeks in March 2012 . From the data collected, the following observations were made:

Estimated savings per annum combining chiller, control and pumping costs is in excess of $95,000 with an estimated payback of less than 3 years on a conservative capital investment to retrofit.